With the ACES mobility research and analysis platform, M14 Intelligence is bringing the most in-depth analysis of autonomous, connected, electric, and shared mobility industry. This report plays a part in assisting stakeholders in understanding the possible autonomous vehicles launch timelines of leading OEM brands across passenger and commercial vehicles industry.

In this study, you will find detailed analysis on every aspect of future demand for autonomous vehicles. Some of the critical analysis covered in the report are as follows:

With this research, we aim to bring a fact-based evaluation of the AVs. As consultants, we also look forward to help you create your next go-to market strategy to position yourself as a key player in this swiftly evolving AV landscape.

What once was only a concept, autonomous driving is now an industry that is pumped with billions of dollars every year and increasing.
The stakes are very high as the industry has witnessed over 100 billion dollars in investments, funding, mergers, and acquisitions. This also means that automotive OEMs and tech players are aggressively mapping their roadmap to true autonomous driving. However, accessing the industry’s developments and regulatory frameworks, the true autonomous vehicle (AV) is still a distant future. Although, it seems like enabling technology providers are ready, there are many hurdles to overcome to attain the goal.
The year 2020 of pandemic has further piled challenges in the development of AVs and impelled the OEMs to reassess their go-to market strategies. OEMs are finding it difficult to invest in robust R&D of AD with the declining revenues for 2020. Ford and GM have added a year or so of postponement to their AVs and robotaxis launch timelines; Audi had suspended its development of level 3 A8 production in the U.S.; Mercedes and BMW have put on hold their joint AV development; and few of the self-driving commercial vehicle companies have discontinued their operations. Regulatory policy was the major challenge till date and now the pandemic has further attributed the slow down. However, the tech enablers are putting forth their smartest moves possible. Acquisitions and investments for higher stakes have been recognized as the prime strategies of these players.
The volatility of the market has provoked each stakeholder to rethink its strategies and define new path towards future mobility.

Automotive industry will move from focusing on automation levels to focusing on automation use cases in different environments. Robotaxis in passenger vehicles industry will be the first to witness commercialization on large scale post 2022 with Waymo and Tesla to lead the way. Waymo is experimenting with its machine learning algorithms in prediction of road environment with millions of kms in real world on-road testing and virtual simulations. The post pandemic sentiments in the consumer could be a major deterrent in autonomous shared mobility demand, however things might change with time
Level 2++ or level 3 features such as Traffic Jam Assist and Highway Pilot will be limited to private cars while urban traffic will witness use of robotaxis and autonomous shuttles along with automated valet parking
Long-haul platooning, autonomous shuttles, and autonomous delivery of goods are expected to be the first use cases of automation in commercial vehicles post 2025.


Industry is moving towards supplier-based automation roadmap where technology development costs and cost to consumer is the basis in deciding the launch timelines by the OEMs.
Suppliers ecosystem is ready for the next-big thing, however the regulatory frameworks across major automotive markets is the major deciding factor on when and how the automation will arrive. Chinese regulators are pushing the market for early adoption while the regulations in US are still developing.
Demand for level 3 automation in China will surpass developed markets of US and Western European countries by 2025
Level 4 automation in private passenger vehicle is still a matter of distant future as the cost of the system and consequently the vehicle needs to go down for large scale adoption 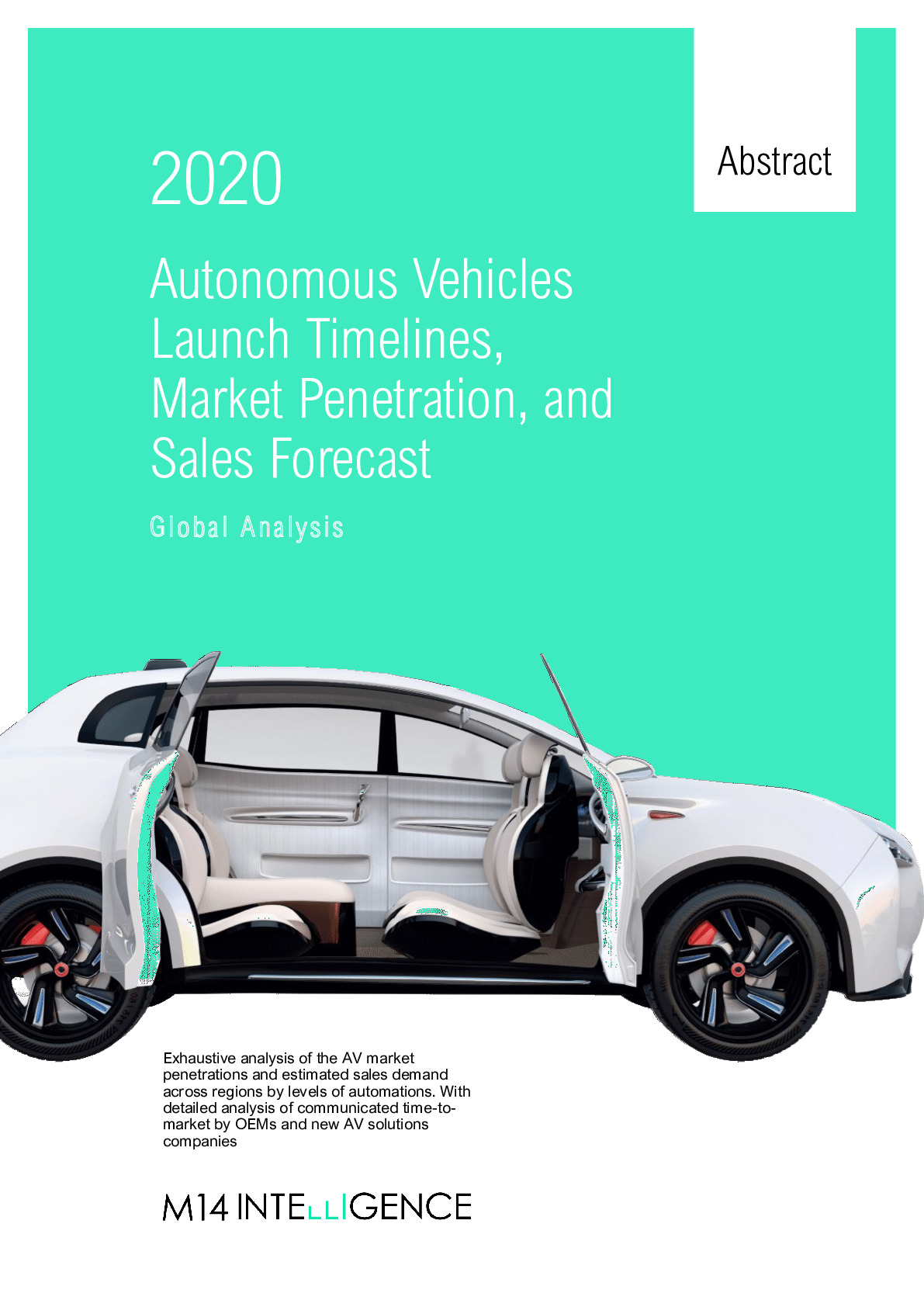 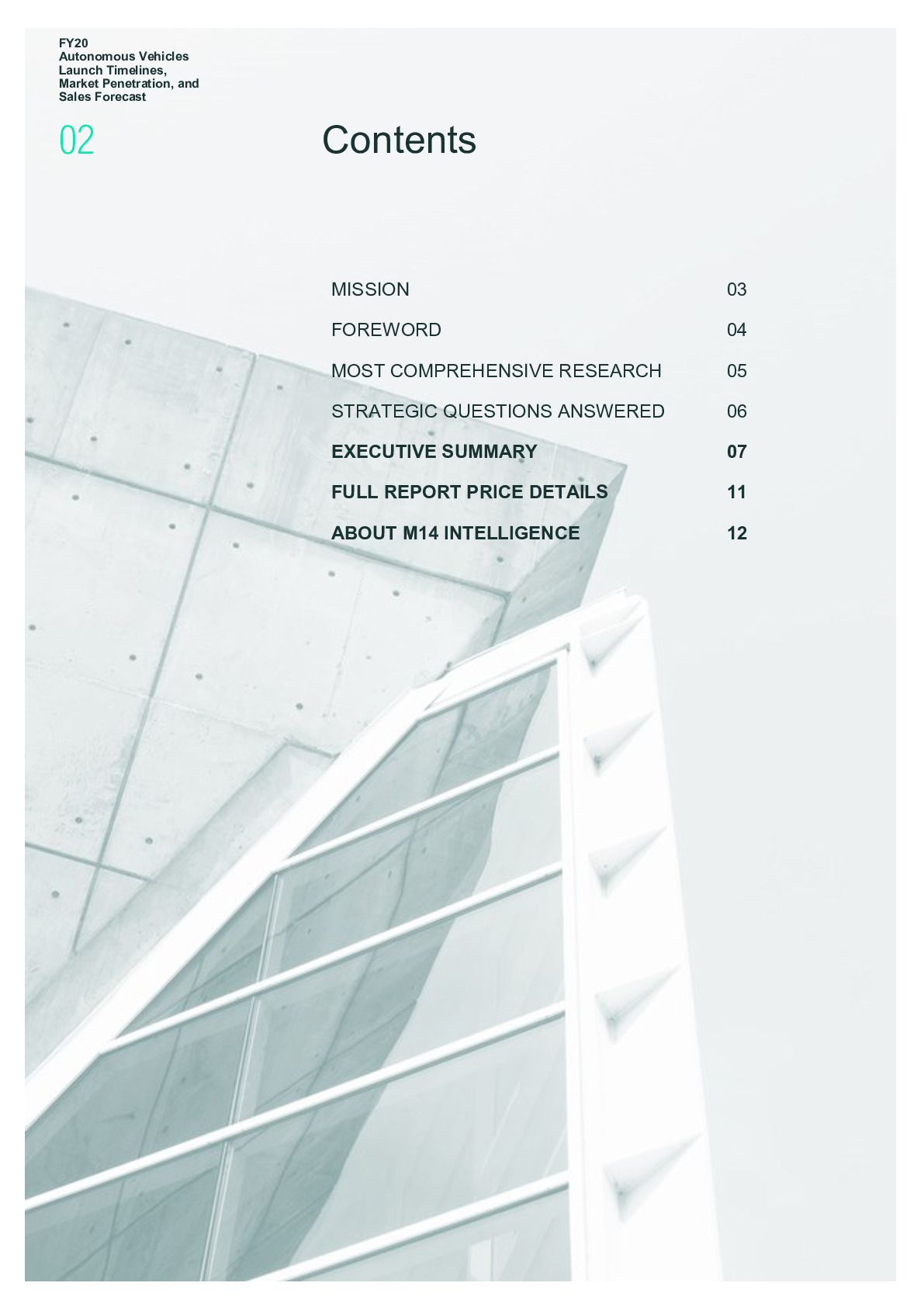 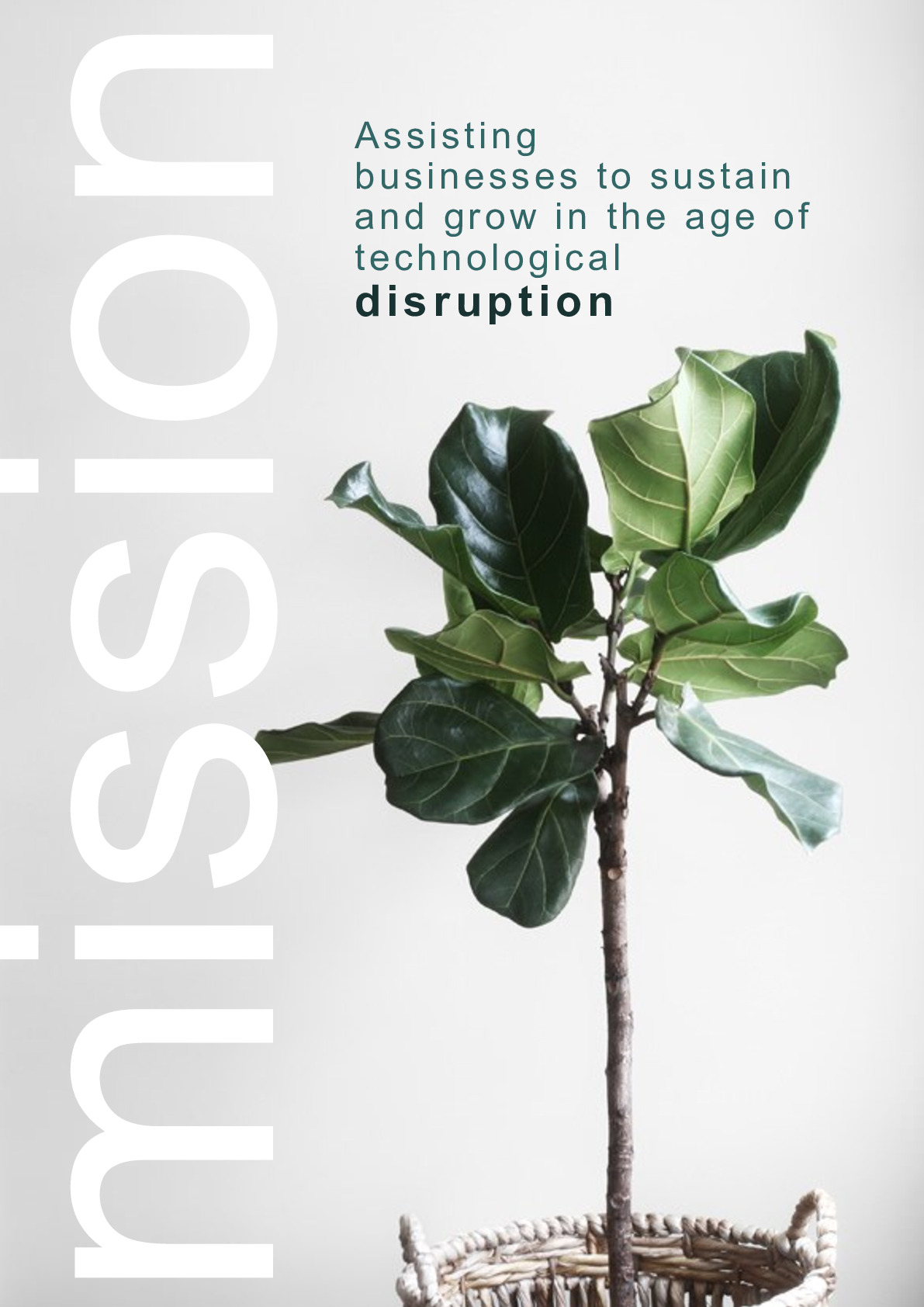 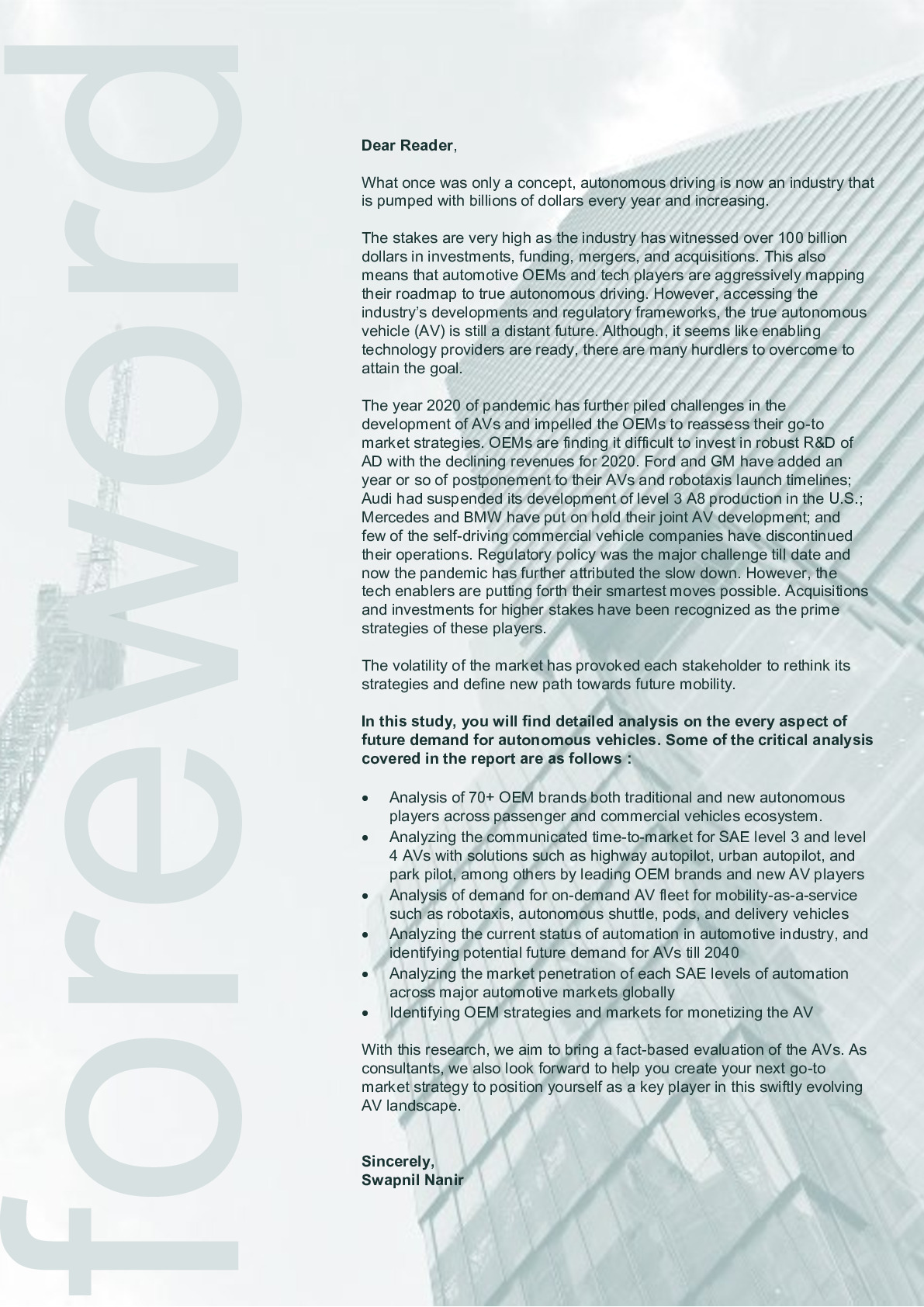 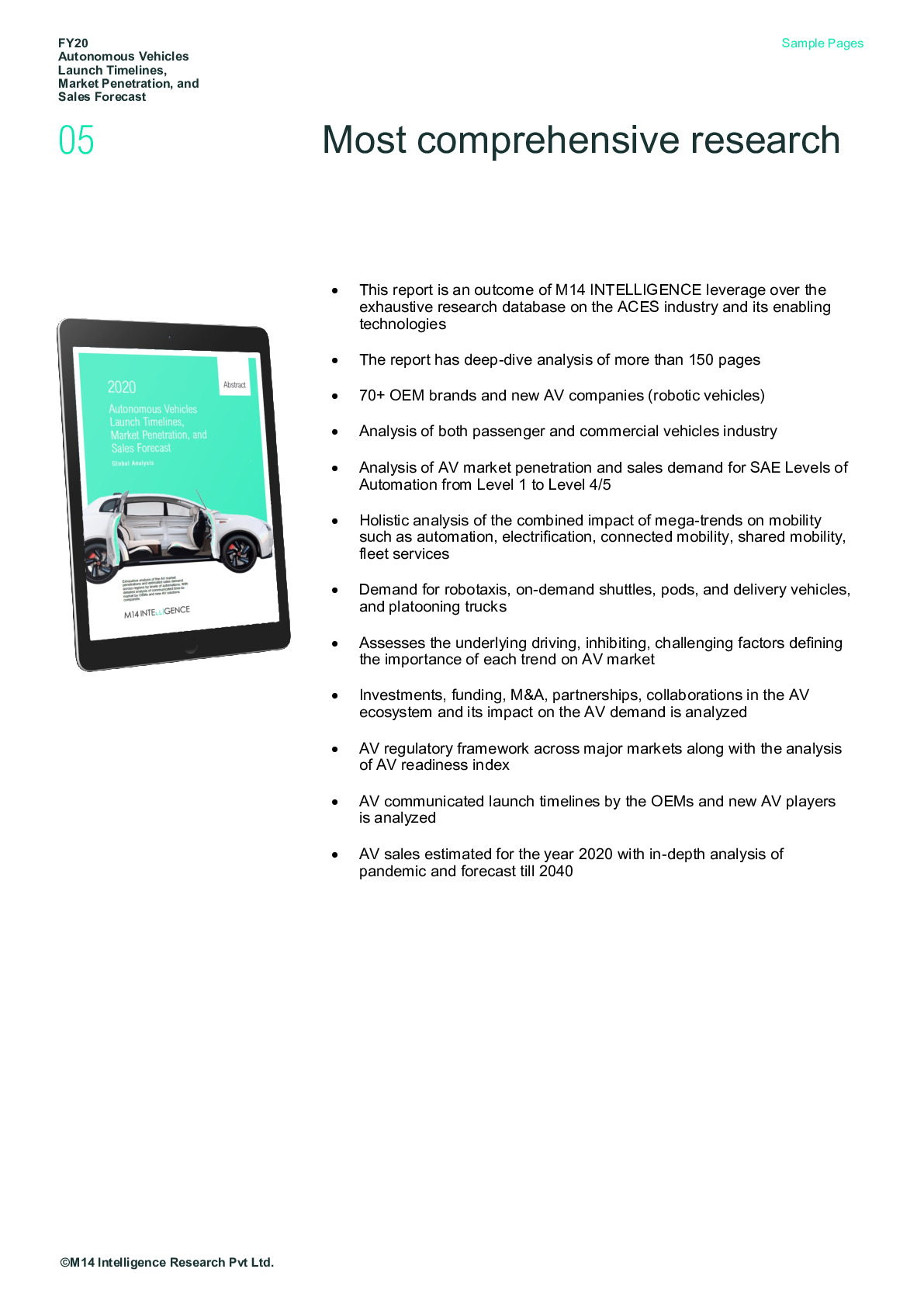 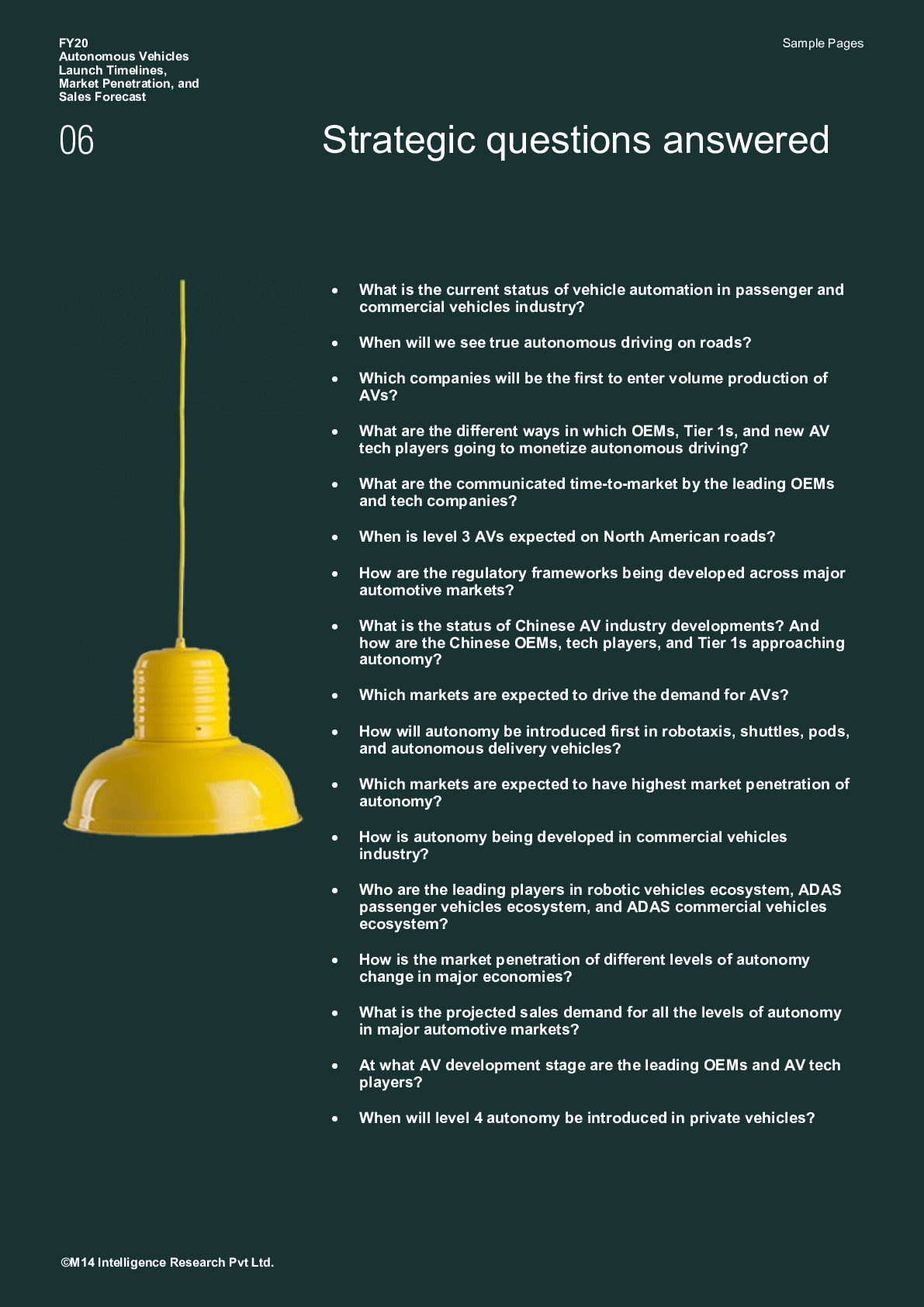 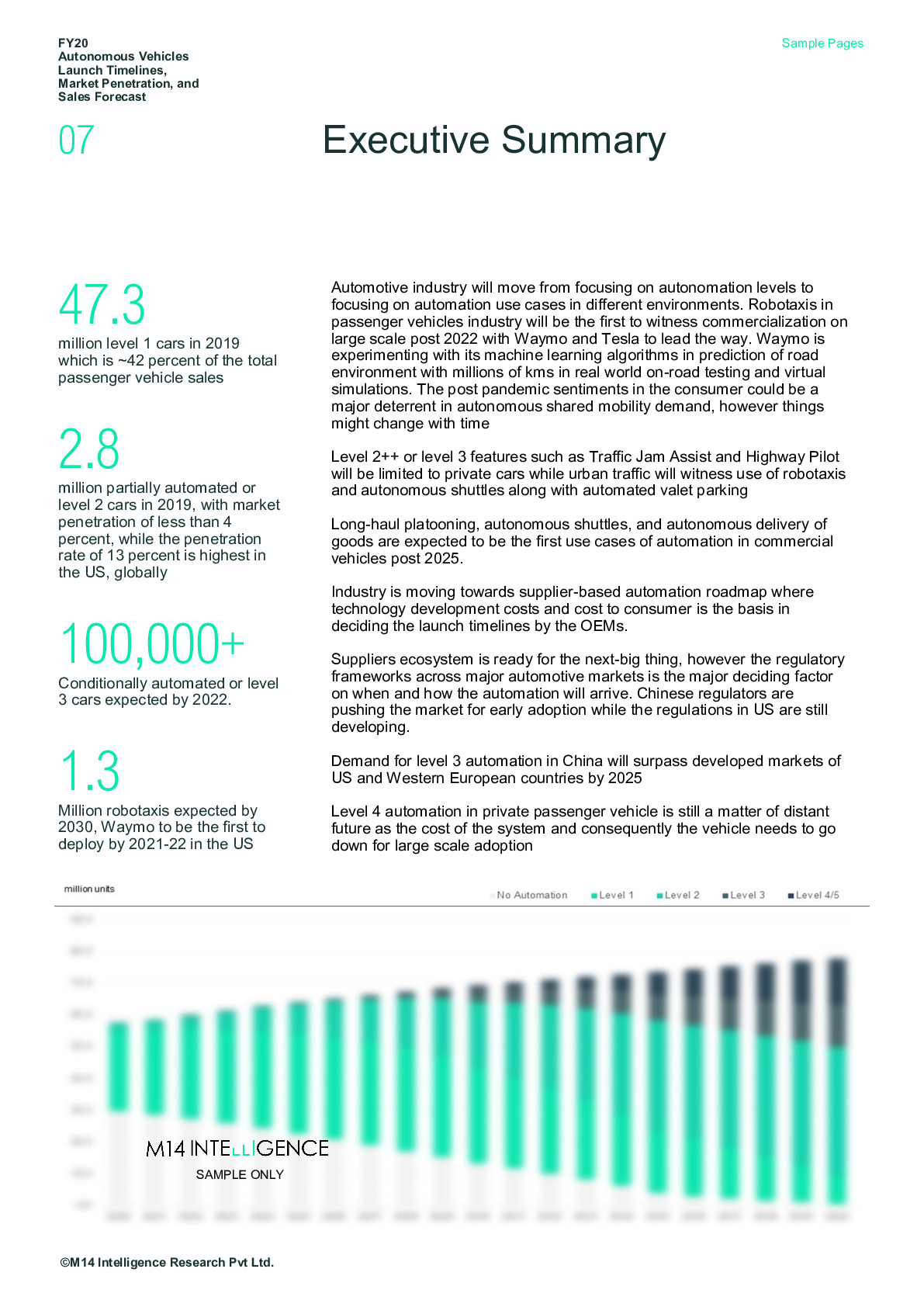 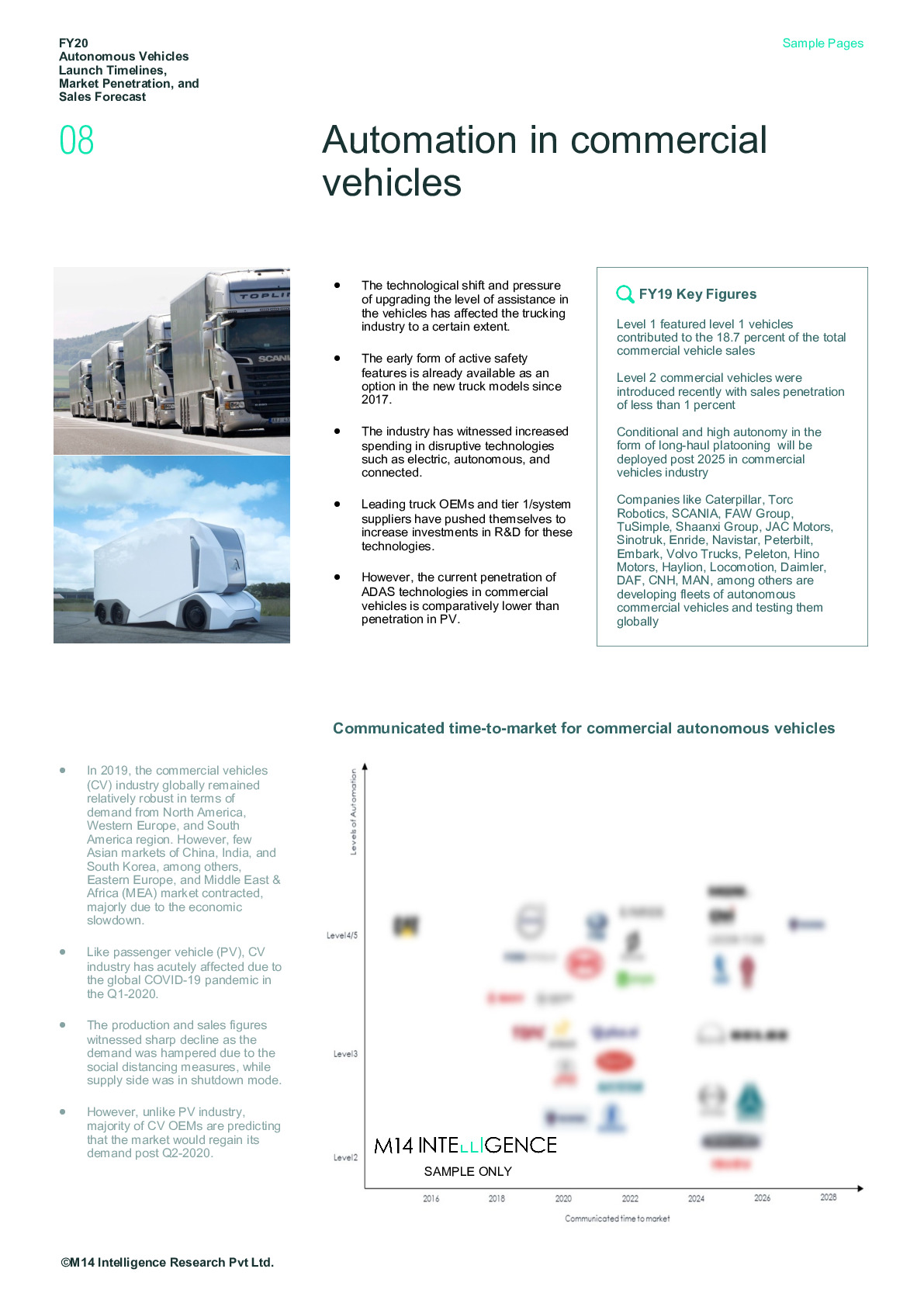 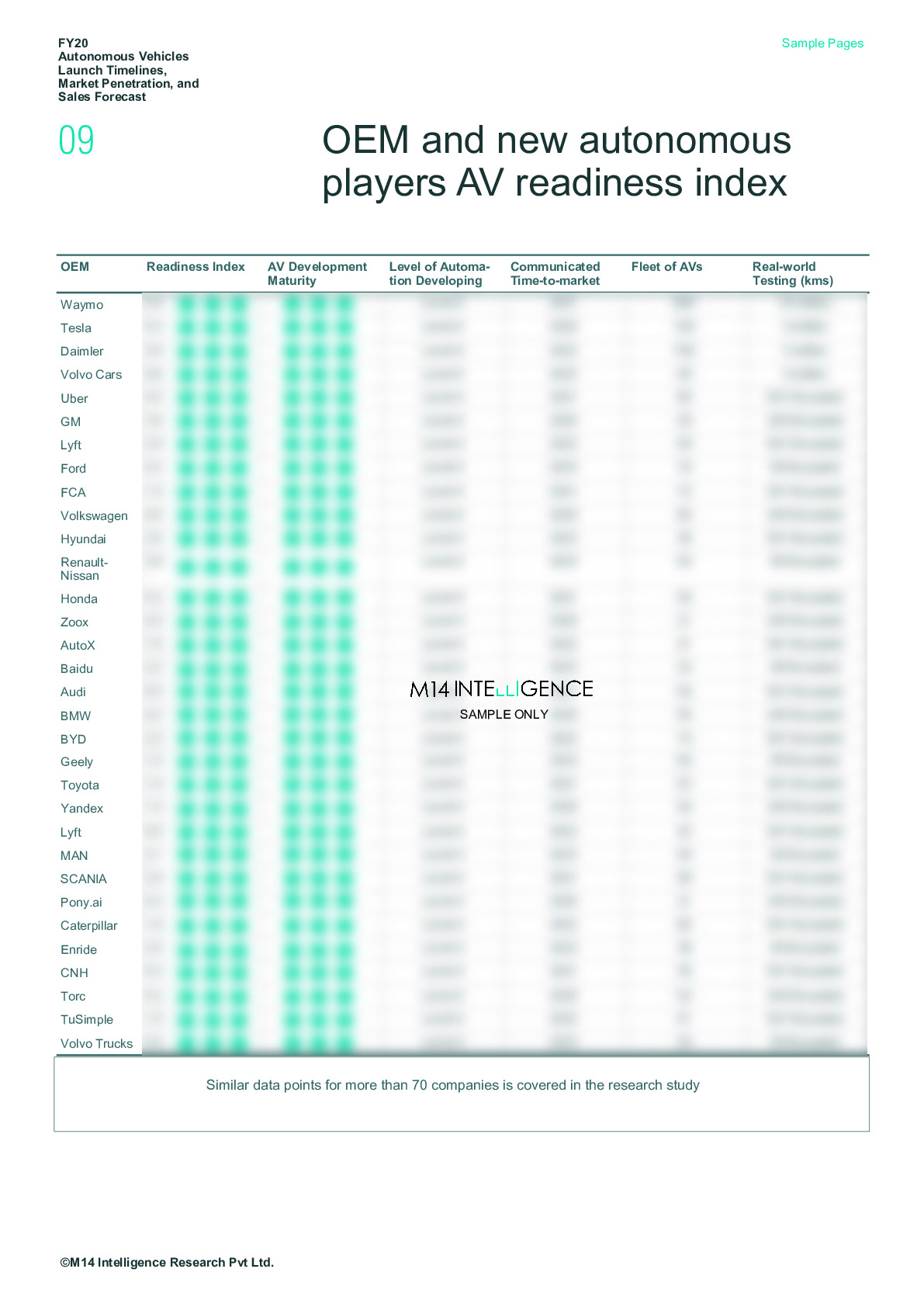 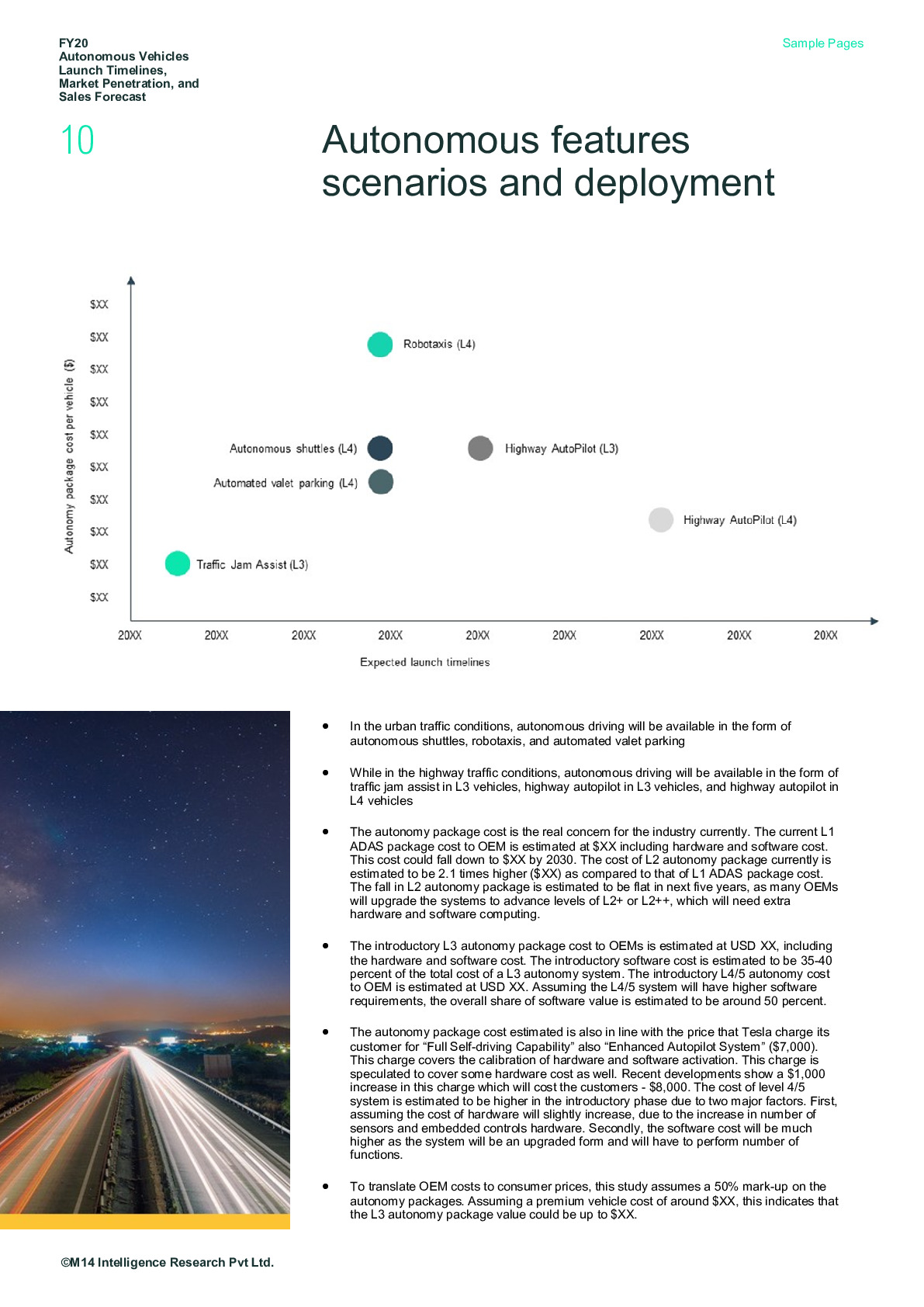 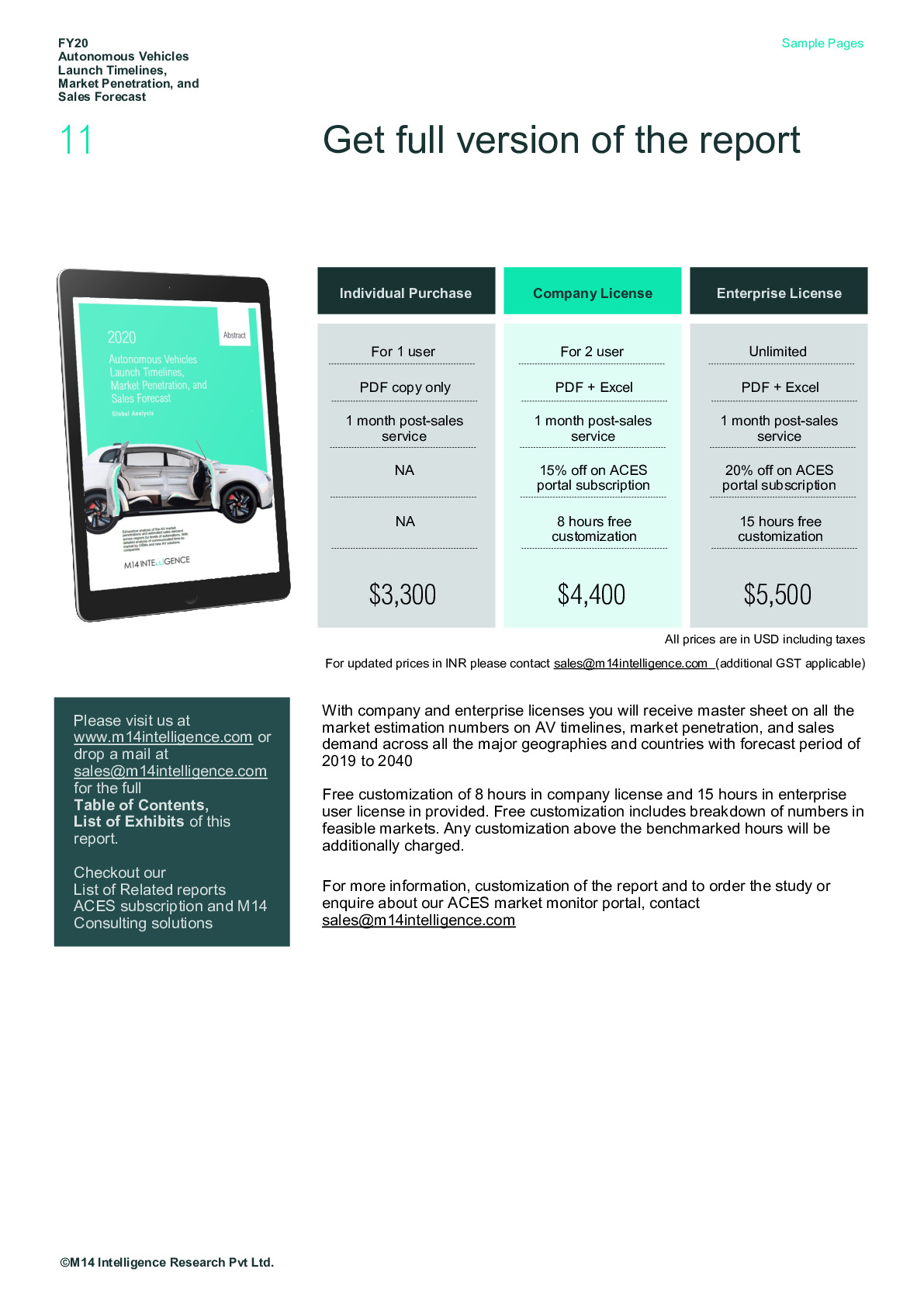 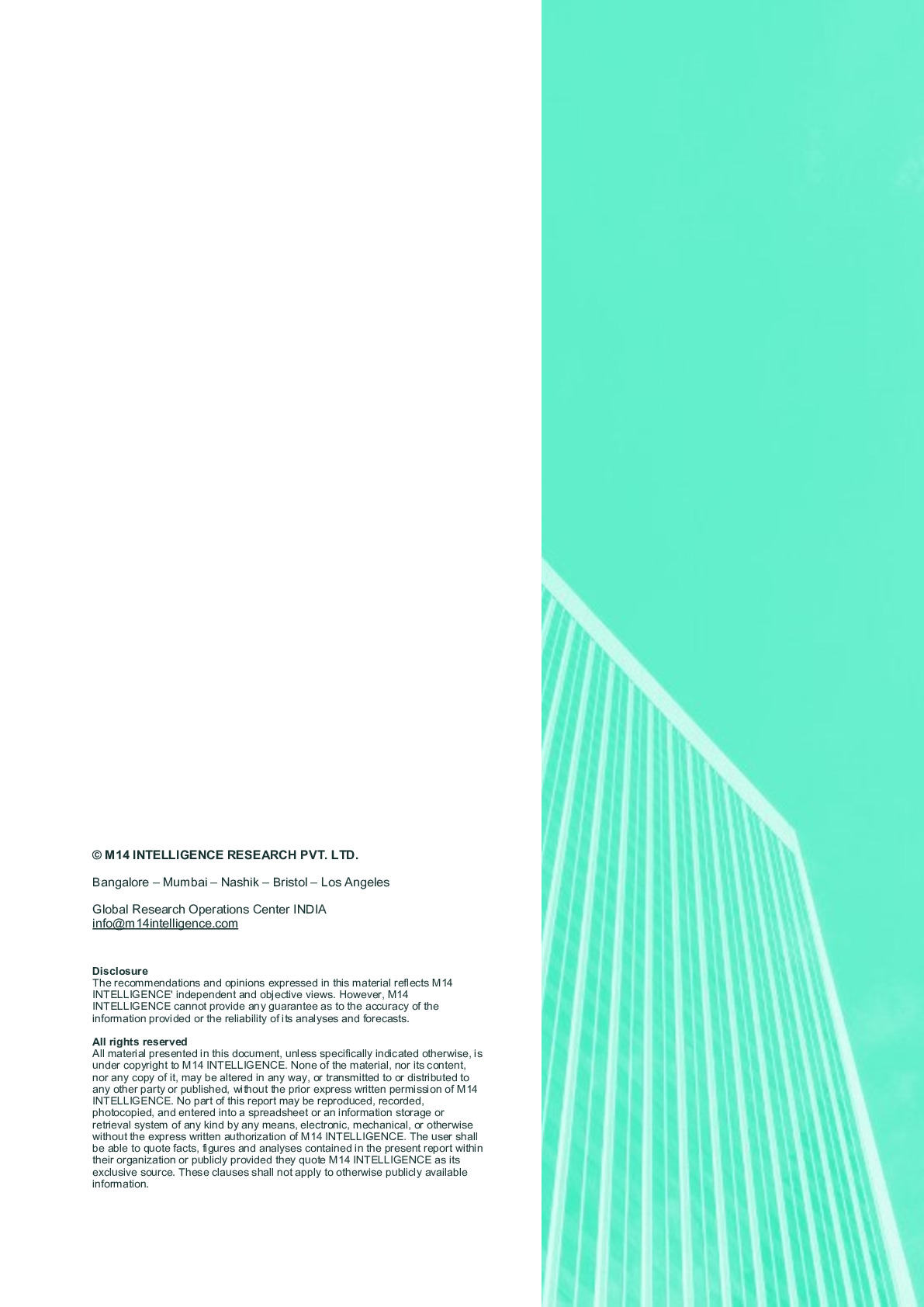